1. What makes Flushing, NY so special? 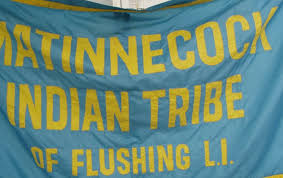 Flushing is truly a unique neighborhood and has a long and storied history dating back centuries to when the land was occupied by the Matinecock Indian tribe, a division of the Algonquin Nation. In modern times, of the last 100 years, Flushing has been at the epicenter of a dynamic and rich culture that is unique to the tri-state area. 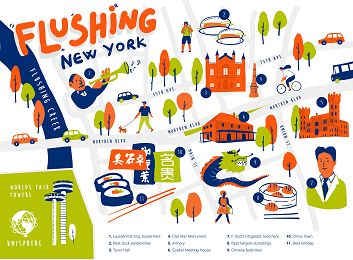 2. Why is Flushing called Flushing? 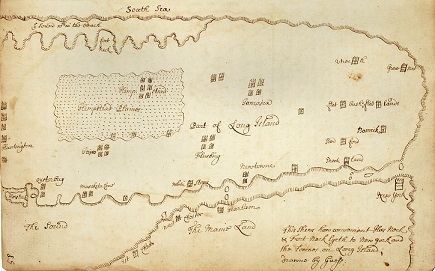 Flushing was established on the eastern bank of Flushing Creek under charter of the Dutch West India Company and was part of the New Netherland colony. The settlement was named after the city of Vlissingen, in the southwestern Netherlands, the main port of the company. However, by 1657, the residents called the place "Vlishing." Eventually, "Flushing", the British name for Vlissingen, was used. Despite being a Dutch colony, many of the early inhabitants were British. The original name is supposedly derived from the Dutch word "fles" which means "bottle."

The Journal Of Long Island History 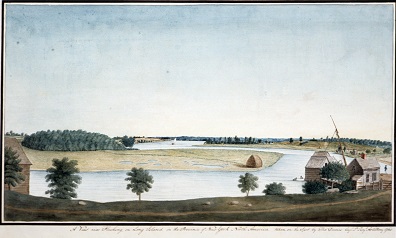 3. What was the Flushing Remonstrance?

The Flushing Remonstrance was a 1657 petition to Director-General of New Netherland Peter Stuyvesant, in which some thirty residents of the small settlement at Flushing requested an exemption to his ban on Quaker worship. The document is considered a precursor to the United States Constitution's provision on freedom of religion in the Bill of Rights and is housed in the State archives in Albany.

4. When did Flushing become so culturally diverse? 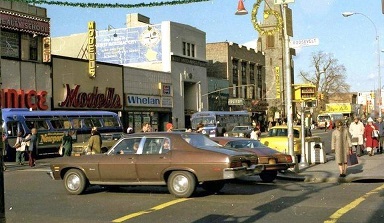 In the 1970s, in the wake of the 1976 fiscal crisis, more real estate became available. The area was quickly settled by Chinese and Koreans. By the late 2000s, Main Street was considered a very diverse community.

5. What is Dim Sum and where can I find the best Dim Sum in Flushing? 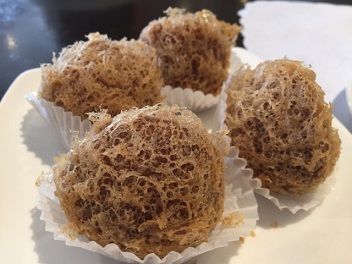 Dim sum (Chinese: 點心; pinyin: diǎnxīn; Cantonese Yale: dímsām) literally translates to “touch” and “heart”, or can be translated simply as “heart’s delight”. It is a style of Chinese cuisine (particularly Cantonese but also other varieties) prepared as small bite-sized portions of food served in small steamer baskets or on small plate. Dim sum dishes are usually served with tea and together form a full tea brunch. Dim sum traditionally are served as fully cooked, ready-to-serve dishes. In Cantonese tea houses, carts with dim sum will be served around the restaurant for diners to order from without leaving their seats. 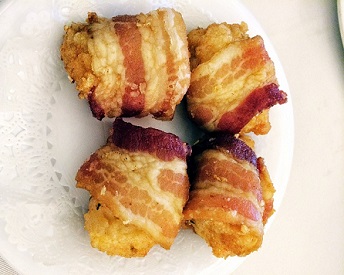 6. Where is Korea Town in Flushing? 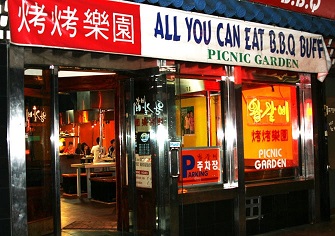 The foothold of the many Korean business establishments (Grocery stores, cosmetic shops, restaurants, bakeries, ETC.) begins on Union Street and extends all the way down Northern Boulevard until about Francis Lewis Boulevard. The area thus covers a sprawling geographic area that dwarfs the mere one block of Korea Town on 32nd Street in Manhattan. The drag on 162nd Street at the Intersection of Northern Boulevard hosts a very vibrant Korean night life scene. 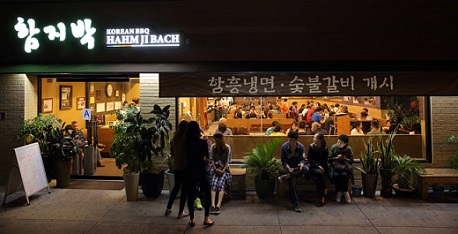 7. I am traveling to Flushing. What hotel accommodations are best situated to experience Flushing?

There are a multitude of reasonable hotel accommodations in Flushing that are priced substantially less than in Manhattan. The most popular hotels are listed below: